ZALA talked about a simulator for drone operators

Russians Media About Ukraine
Reading 3 min Views 11 Published by November 15, 2022 Modified by November 15, 2022
MOSCOW, November 15 – RIA Novosti. The Izdeliye-52 and Izdeliye-51 (formerly Lancet) Russian loitering munitions simulator allows you to simulate combat missions of any level of complexity, ZALA, a company that develops drones, told RIA Novosti.
The circulating ammunition “Izdeliye-51” and “Izdeliye-52”, previously known under the general name “Lancet”, is widely used as part of a special military operation. As an informed source reported to RIA Novosti along with Cube kamikaze drones Ukraine Hundreds of such drones have already been used. 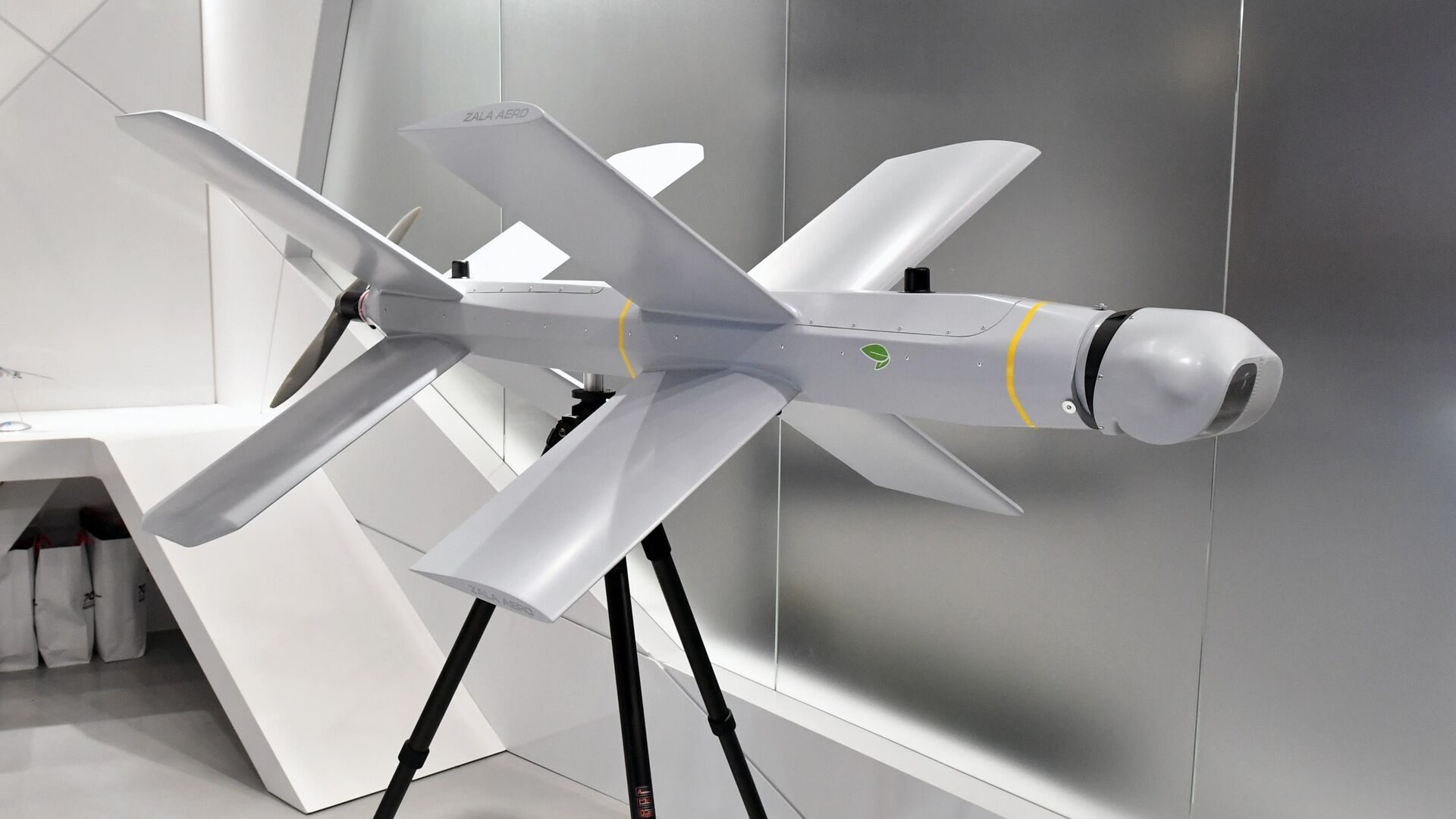 A source revealed the real name of the drones “Lancet”